Marco Cavaglia is Professor of Physics at the Missouri University of Science and Technology. A native of Italy, he earned a Ph.D. in Astrophysics at the International School for Advanced Studies in Trieste. Before joining the faculty at Missouri S&T, he held a position as Asst. Professor, Associate Professor and Professor at the University of Mississippi. Previously, he was research scientist at Tufts University, the Albert Einstein Institute in Germany, the University of Beira Interior in Portugal, the Massachusetts Institute of Technology, and Lecturer at the University of Portsmouth, UK. During his career, Dr. Cavaglia authored over 250 publications in peer-reviewed journals and was the recipient of research awards for over $3M. His scientific interests are in gravitational physics, astrophysics, theoretical physics, and education and public outreach. Dr. Cavaglia has been a member of the Laser Interferometer Gravitational-wave Observatory Scientific Collaboration (LSC) since 2007, where he served as Assistant Spokesperson (2012-2017), founding chair of the Education and Public Outreach Group (2008-2012), founding chair of the LSC diversity group (2012-2015) and co-chair of the Burst Source Working Group (2019-present). 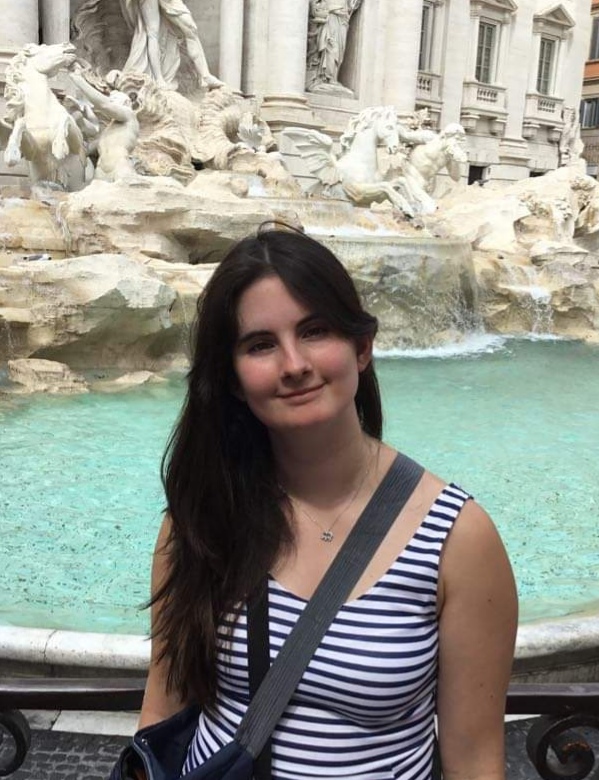 Melissa Lopez is a PhD candidate at Utrecht University. She studied a bachelor's in Physics and a master's in Data Science, where she specialized in Deep Learning. Her PhD thesis is about designing machine learning applications in the field of gravitational waves 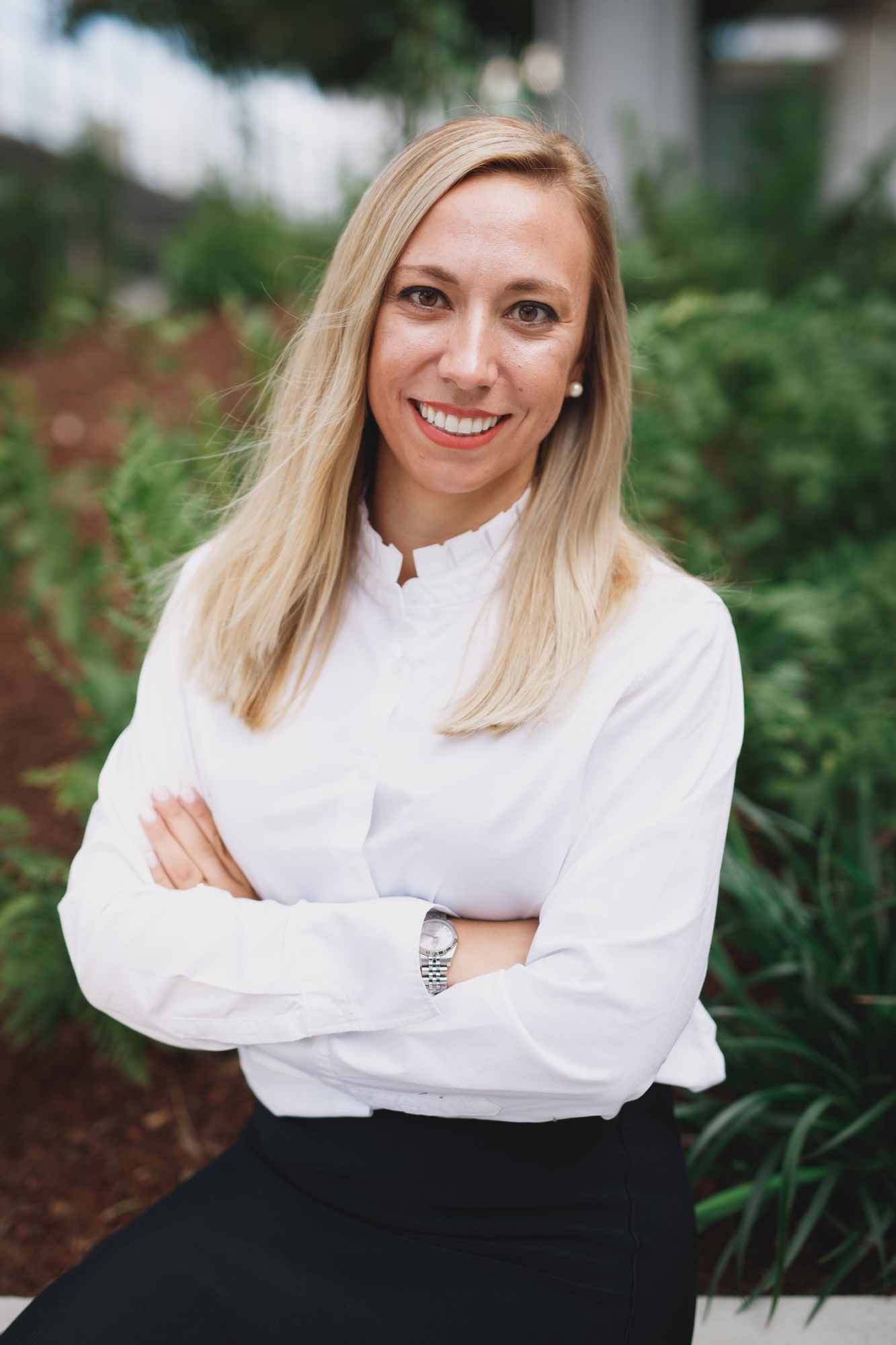 Michela is a Senior Research Scientist at DeepMind. She was previously a Postdoctoral Researcher at Facebook AI Research and an affiliate at Lawrence Berkeley National Lab. She earned her Ph.D. in physics from Yale University, where she worked on the design, development, and deployment of deep learning algorithms for the ATLAS experiment at CERN, with a focus on computer vision and generative modeling. Her current research focuses on model understanding and sparsification: her work involves empirically characterizing neural network behavior, with a recent interest in large scale language models, by investigating their inner workings in the over-parametrized and under-parametrized regimes. Michela has a broad interest in the science of deep learning, with a focus on understanding emergent behavior in neural networks from a mechanistic perspective.

Denis Kanonik (Head of the department at Stealth Startup) 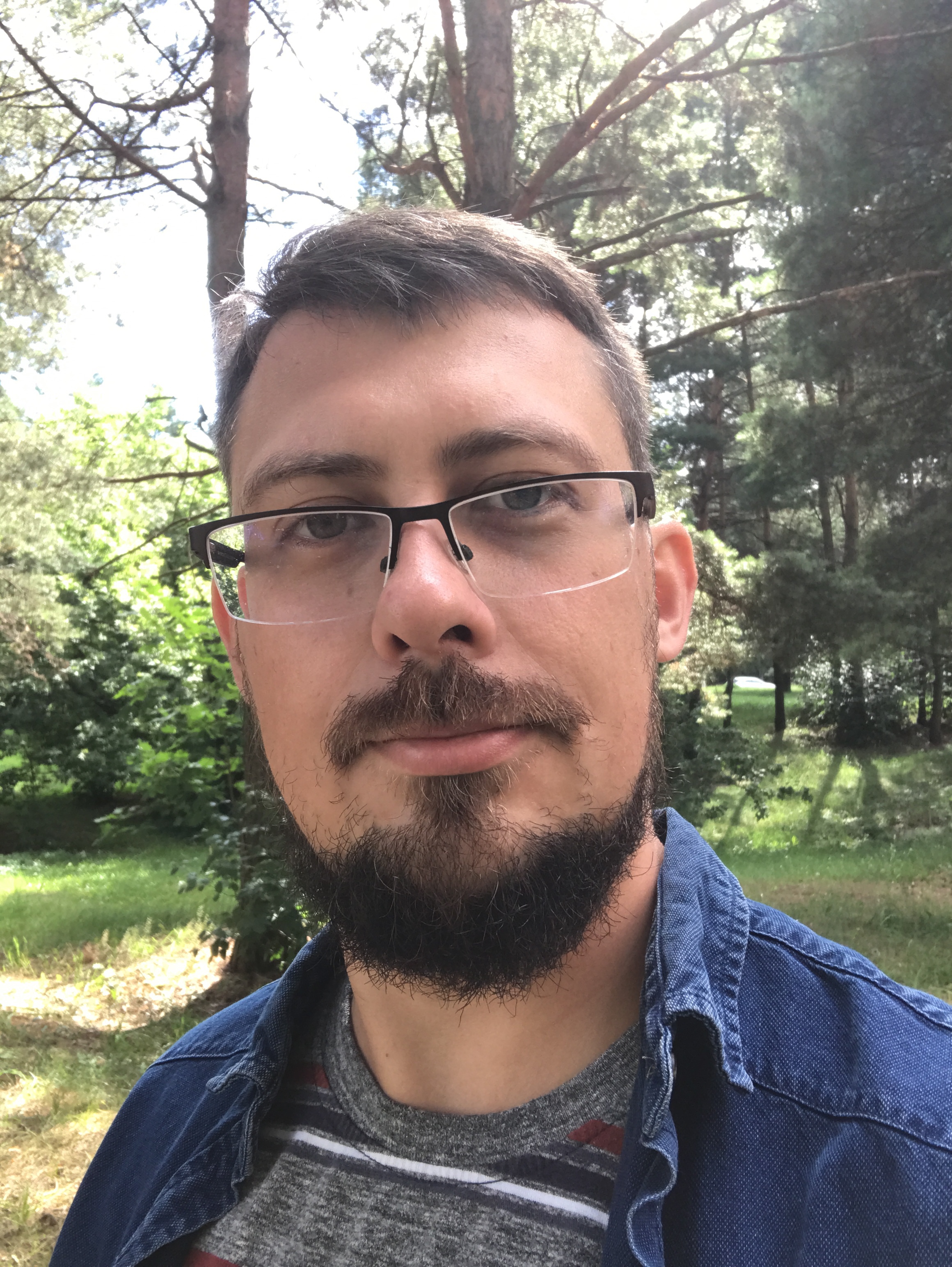 Denis leads Development Department at an undisclosed ML FinTech startup and occasionally participates in competitive Machine Learning on Kaggle. He earned MS in Computer Science in Belarusian State University and currently has more than a decade of experience in Software Engineering and Computer Vision. He was heavily involved in the development of MapBox Vision SDK and DeepDee Retinopathy Detection.